In the beginning March we were in Skopje and donated Tanec (the Macedonian National Dance Theater) a complete set of Tanec albums for their archive in presence of the Minister of Culture Mr. Robert Alagjozovski, the Dutch Ambassador in Macedonia Mr. Wouter Plomp, the director of Tanec Mr. Stojanče Pavlovski and a lot of other friends and guests. The event was organized by the Dutch Embassy and hosted by Tanec. The event started with an old historical song by the men's choir and ended with a lovely song by the women's choir of Tanec. A short speech was held by the minister, the ambassador and the director. Peter gave a short presentation about early recordings of Macedonian music. You can find it under "History of early recordings of Macedonian traditional music (1950 - 1965)" in "Stories". Part of the event was also a small exhibition of photographs taken by three young Dutch photographers (Fred Volpp, Marja and Carlus Koopman), who spent their holidays from 1973 to 1975 at the Ohrid Lake. 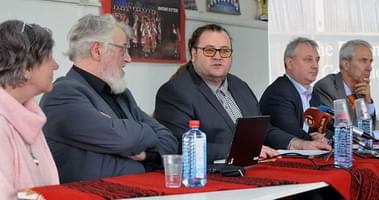 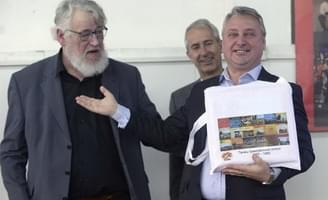 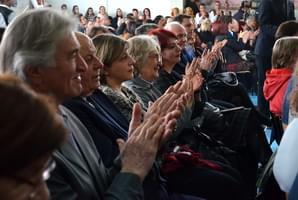 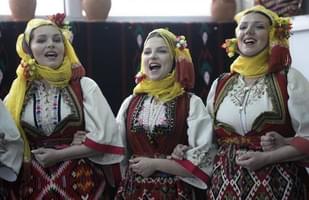 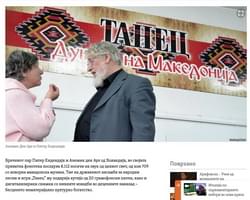 On the 11th of April, we were back in Skopje for the opening of an exhibition about 50 years research of Elsie Ivancich Dunin about the celebration of "Ederlezi" ("Gjurgjovden") by the Roma population of Skopje. This event was accompanied by the premiere of a documentary film about her work, and a one day conference "Gjurgjovden / Ederlezi and traditional culture of the Roma in Macedonia and the Balkans". The conference was organized by the "Marko Cepenko" Folkore Institute of the University of Skopje. Both activities were supported by the "Romano Ilo" foundation in Skopje. 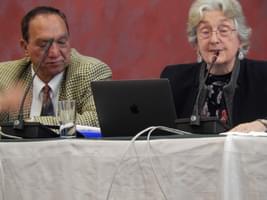 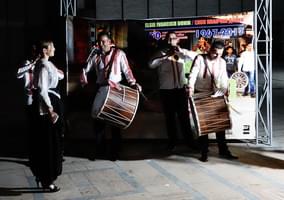 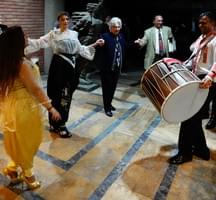 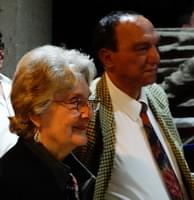 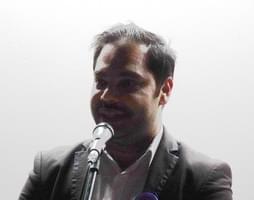 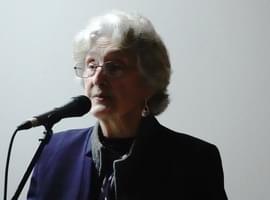 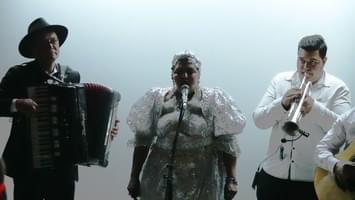 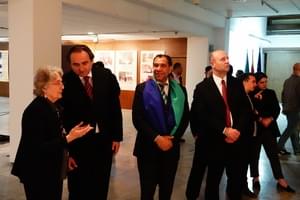 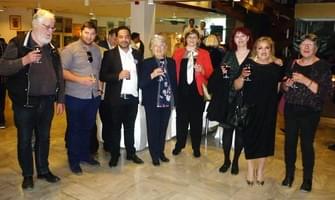 During our stay in Skopje, we donated 30 albums with Macedonian traditional music to the National Library of Macedonia. 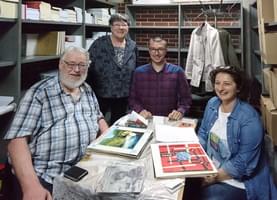 After these events we went to Sinj in Croatia to participate in the Sixth Symposium of the ICTM Study Group on Music and Dance in Southeastern Europe (April, 15 - 21). We gave a presentation about "Migrating Melodies". Unfortunately, our presentation was too long for the twenty minutes that were reserved for each presentation. Under "Stories", you will find the complete presentation "Migrating Melodies". The symposium ended with a fantastic party in the village Gljev (near Sinj) with dancing, singing and delicious food, organized by the local villagers. 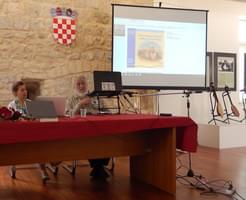 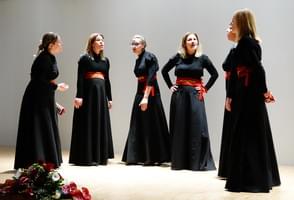 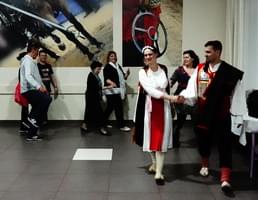 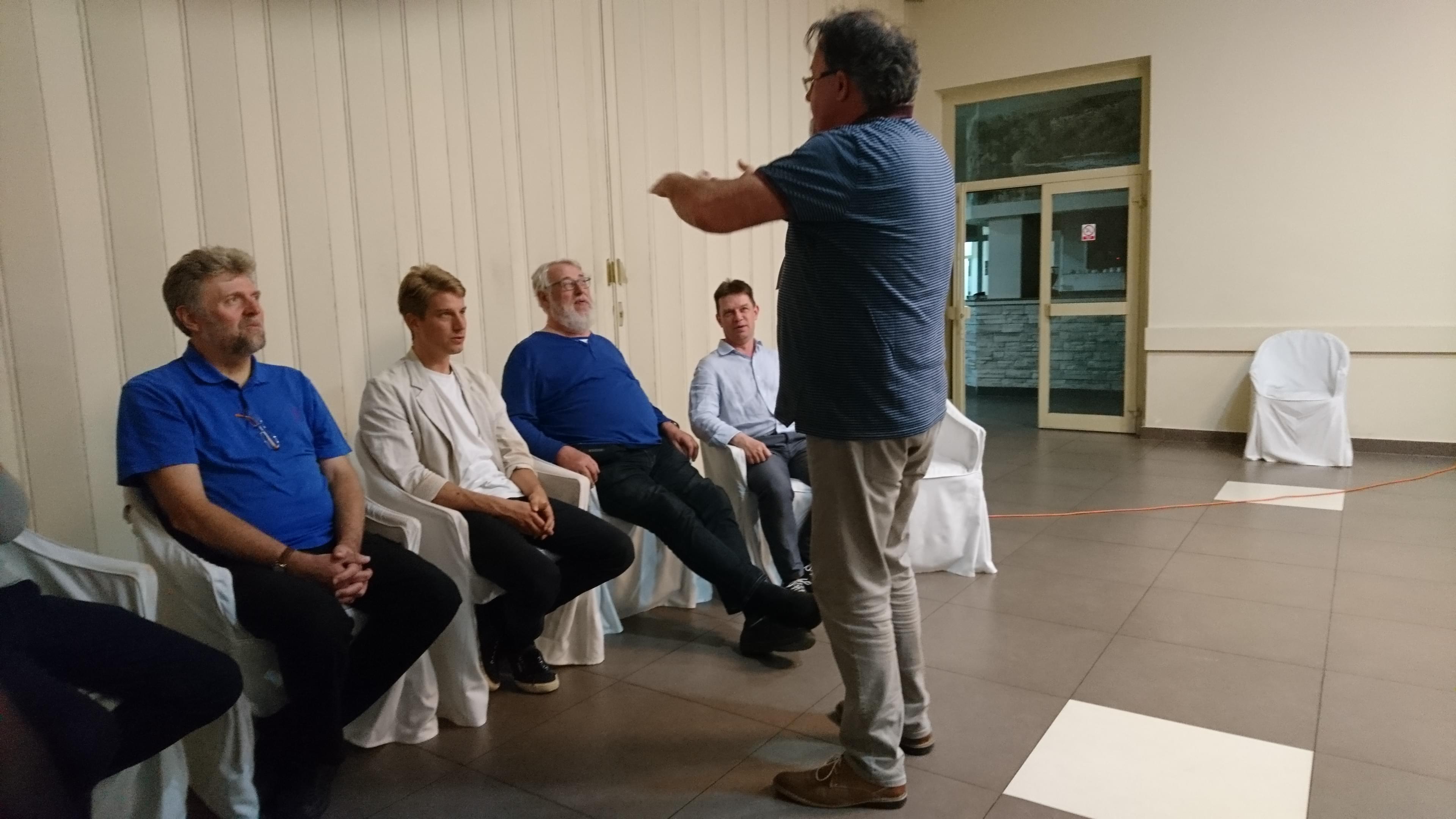 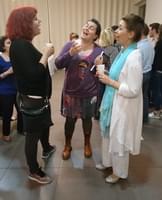 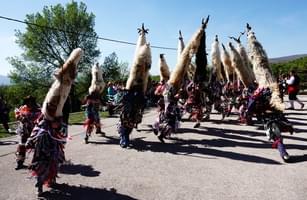 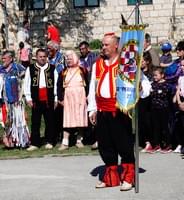